We provide value to our clients in a range of different ways.

These brief stories illustrate how we help our clients achieve success. 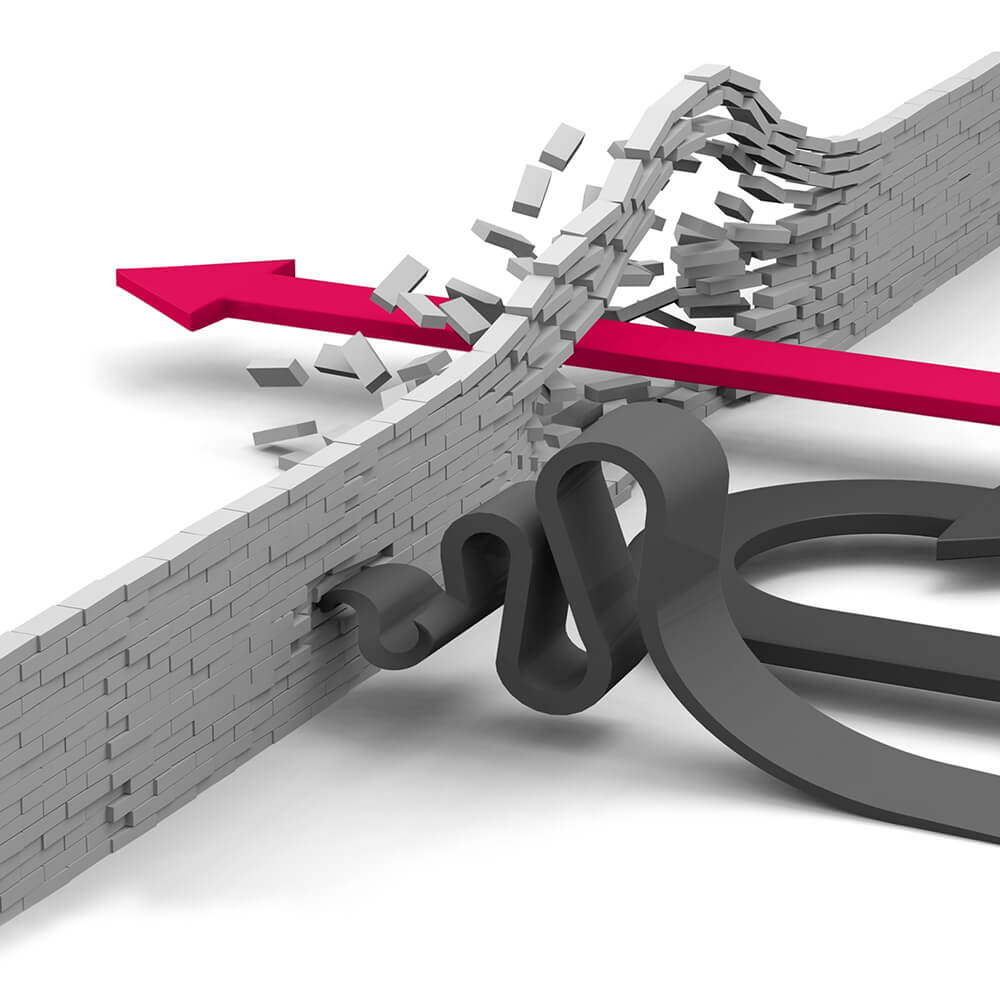 We were approached by the Director of a significant project in an international organisation.

She was concerned that her project team had lost direction & motivation. The project had recruited experienced staff members, secured the necessary budget & were supported by the CEO of the organisation.

We spoke to the staff, stakeholders & intended beneficiaries of the project & found significant differences in their understanding the nature & purpose of the work involved.

Working closely with the staff we helped them produce a brief, clear & highly focused statement of the specific value the project would deliver.

The staff worked to organise their roles to include providing specific & explicit evidence of their individual & collective contributions to that value.

They also instituted regular reports of their progress - including direct presentations from the beneficiaries  to the CEO & senior management team.

In this way the unique contribution of the team stood out through clearly articulated evidence of their role in improving the lives of the beneficiaries - raising morale, enthusiasm & a sense of pride in their work. 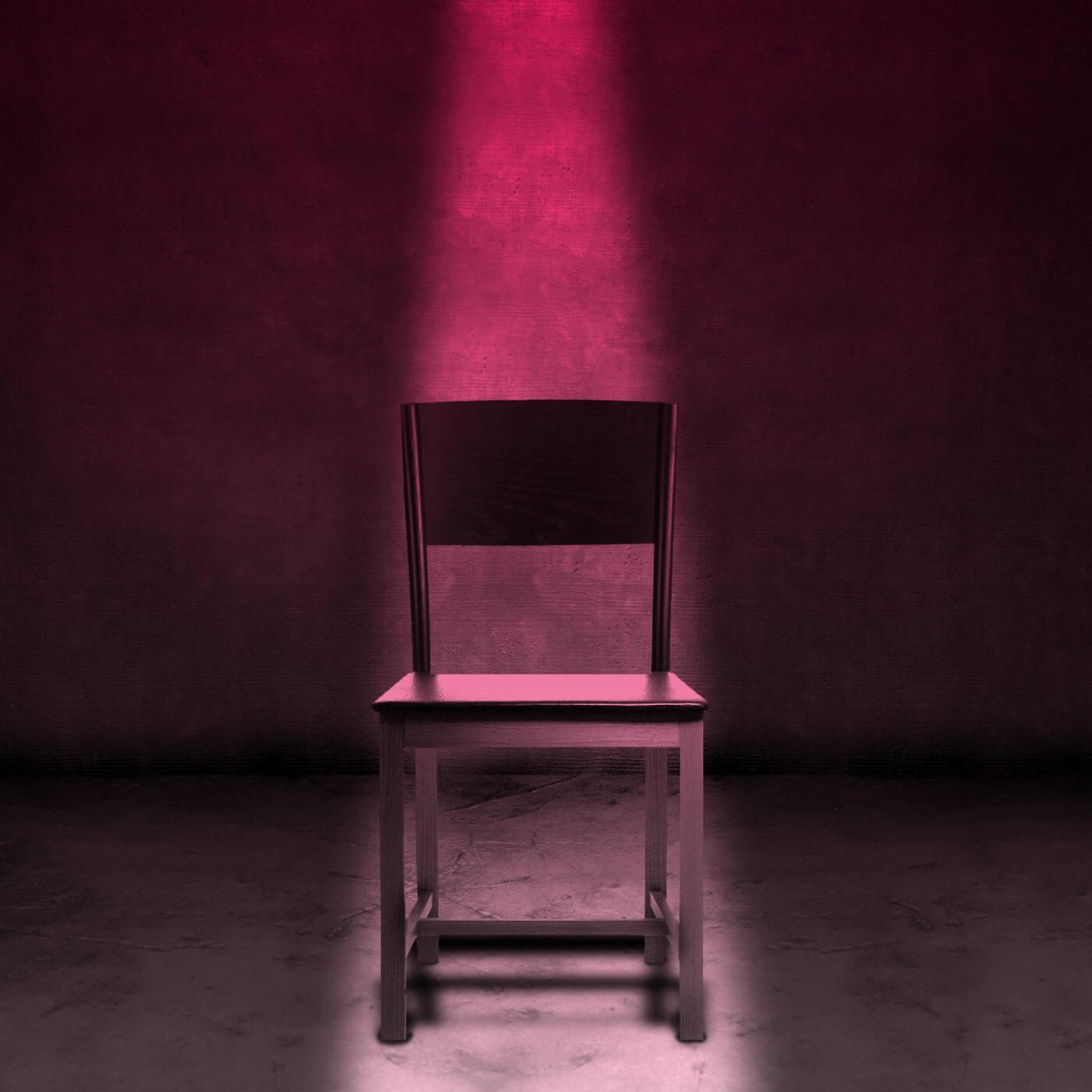 Our client was on a shortlist of four to be interviewed for the role of Chief Executive of a large organisation.

He was concerned that the other three candidates were existing Directors of the organisation, who would have comprehensive knowledge of the issues that were of greatest concern to the appointing Board.

Our first task was to ensure our client's confidence remained high, so we worked with him to draw out all of his concerns & create specific evidence of his unique capabilities to successful address each.

We then helped him review the situation from the perspective of the Board members & interviewing panel - and used these insights to highlight his specific approach to ensuring the existing Directors would understand the value of the appointment of an outside candidate.

In this way our client was able to create a clear & practical understanding among the members of the selection panel of the unique opportunity to create a reshaped senior management team, fully utilise the collective expertise & experience of the existing Directors & benefit from the new thinking of an external Chief Executive. 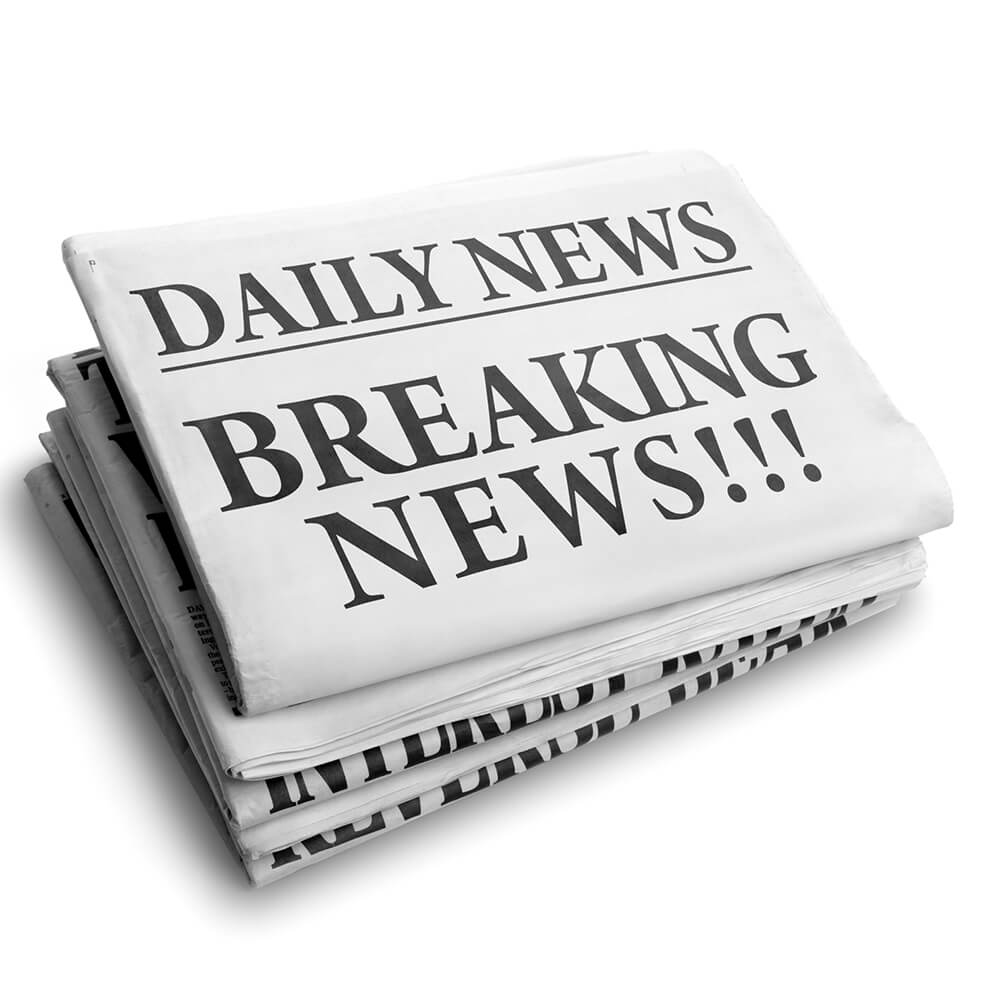 From public conflict to shared success

We received a phone call from a potential client asking for a meeting the following morning.

On our way to the meeting we listened to the local radio phone-in which spent a full hour discussing the fallout from a dispute between government Ministers & a high profile organisation .... our potential client.

Our clients initial request was to help them prepare their strategy for a publicity campaign to press their case.

Working with our client we helped them examine the issues from a range of perspectives & through this approach they identified the long term advantage of reaching an outcome that not only secured their interests, but also strengthened their relationship with the Minister responsible.

We worked with our client to identify specific aspects of the issue that would represent value & progress for the Minister & his policy priorities.

We then arranged a safe space to meeting to explore the options, show the Minister the practical evidence of the positive approach from our clients & confirm the details of the outworking of the mutually acceptable process.

In this way a potentially damaging dispute was turned into much deeper mutual understanding of the pressures on both the organisation & on the Minister and in this way created a new relationship of mutual trust & respect. 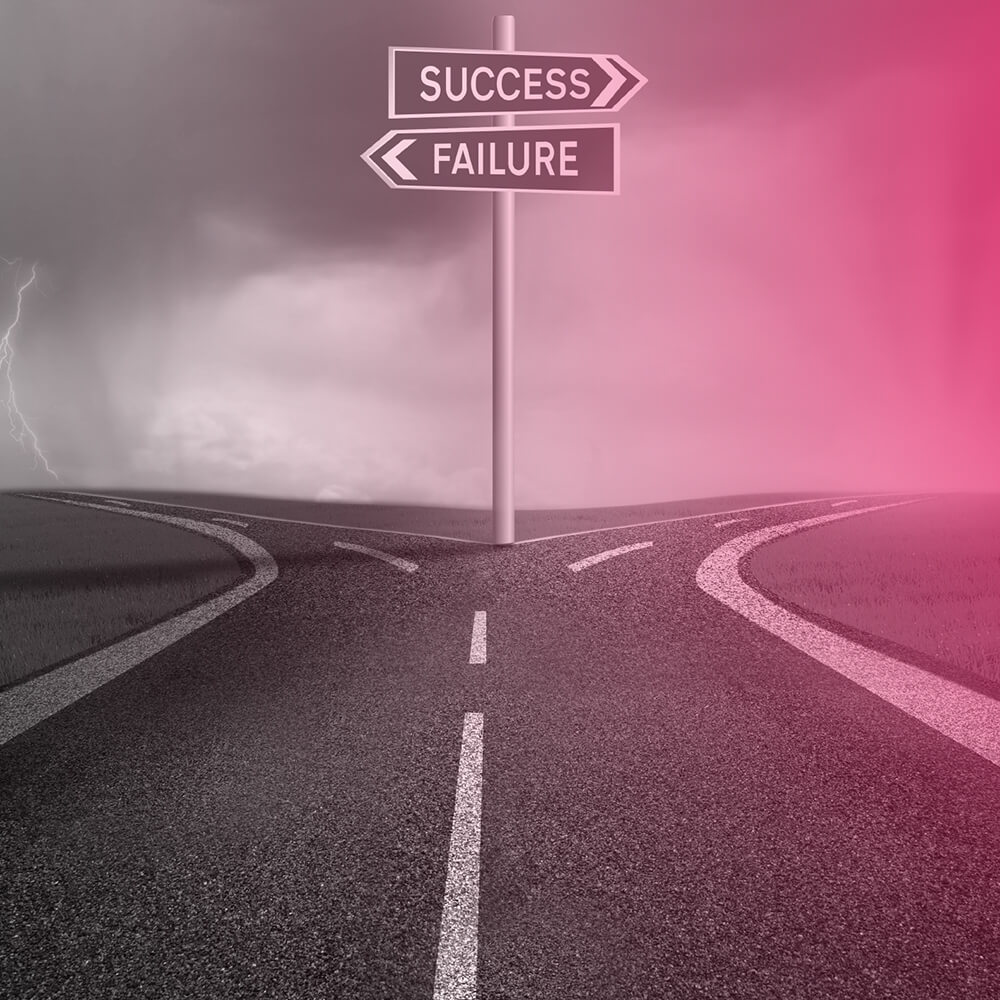 We were approached by the Chair of the Board of an important national organisation.

The Board were facing an important decision & despite long deliberations had been unable to identify a clear way forward acceptable to all of the members.

The issue had been discussed exhaustively at several Board meetings & strong camps had emerged, each convinced that their favoured solution was essential for the long term success of the organisation.

In our initial Briefing the Chair outlined concerns that the issue was taking on great complexity & was undermining the importance of a range of ongoing issues.

Working closely with the Chair we organised a process to focus attention on what would constitute long term success for the organisation.

This revealed that there were important areas of consensus among the Board members & that consensus crossed the divisions created by the immediate issues of dispute that had recently arisen.

In this way the Chair was able to restore unity around the long term outcomes & reshape the dispute as involving differing perspectives on the tactics to achieve the agreed goal.

Two special Board meetings were held to identify & resolve the tactical issues enabling the Board to reunite around an agreed strategy.